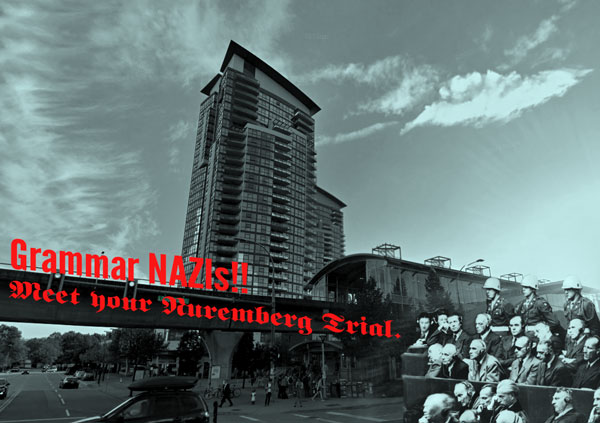 Vancouver’s suburban Lougheed Highway wends its way through Burnaby with predictable consistency. At each Skytrain station paralleling the route follows a rhythmic punctuation of corporate conformity — a London Drugs, a Starbucks, a Buy-Low Foods, a capping glass condo tower. Then repeat to the horizon line. Monotony enough to put envy into the heart of any Cold War-era urban planner. So much for Capitalist diversity.

How gratifying to know then that there are a few cells of non conformity hiding within the corporate state. Take for example, the copy editor. While much of the literate world has long since parsed out the difference between “its” and “it’s”, how refreshing to come upon a non-conformist writer who dares to shake up the rules of grammar a bit. Otherwise, explain these gems. 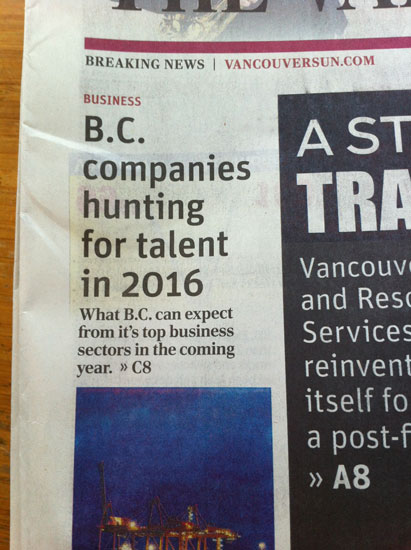 Don’t be fooled — the clever writer of this next one knows how to get eyeballs on paper. 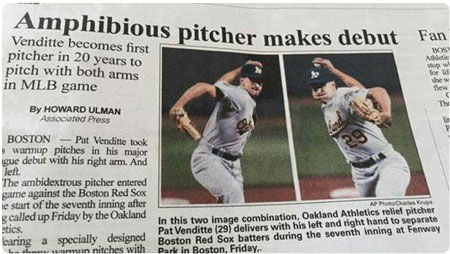 Compared with the worn-out tricks of social media gurus and their endless listicles (“OMG – The 7 Things you need to know about nose hairs that will completely change your life forever!”), I’ll choose the well-placed malapropism every time!

There are corporate disruptors; then there are the outright anarchists. The latter I believe to be behind this next masterpiece of subject/pronoun mixology. 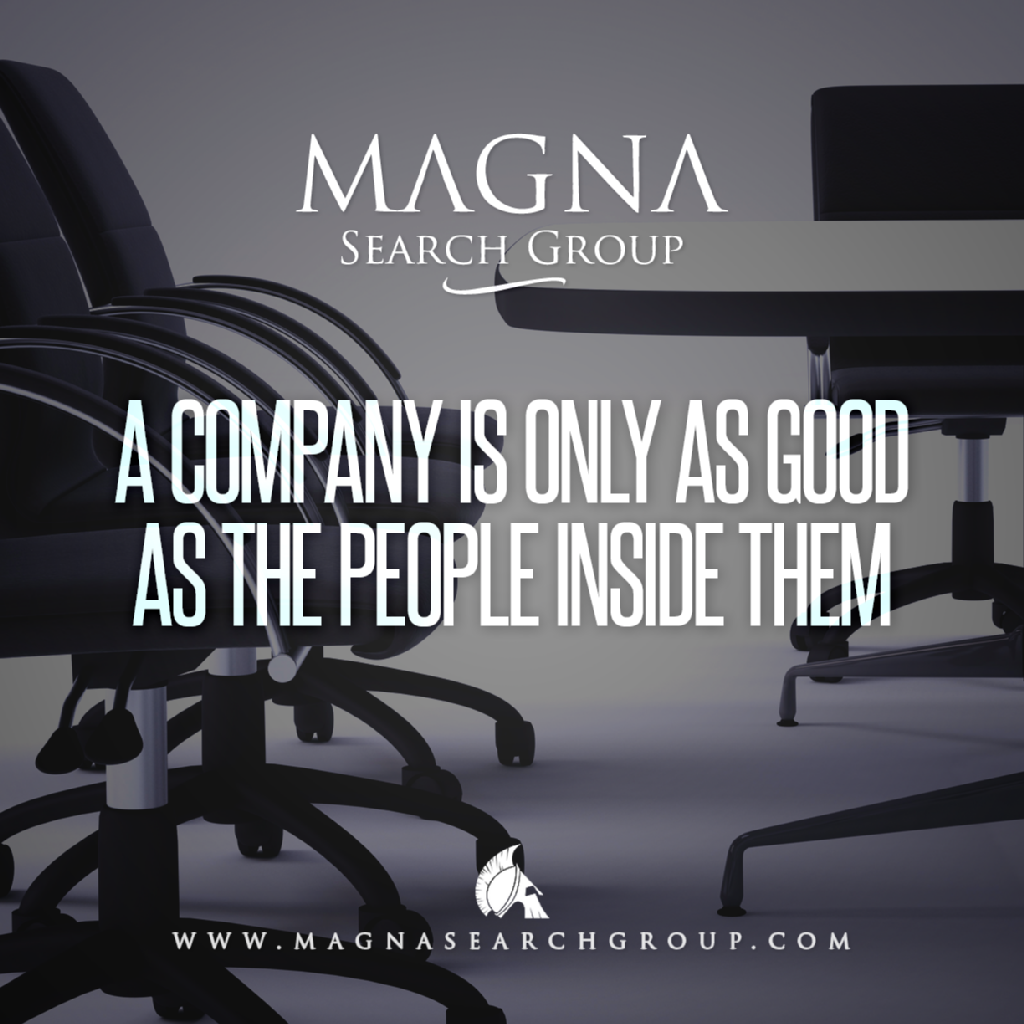 Putting aside the grey imagery of office furniture representing not a company and most certainly not people, it would be so simple to just change “company” to “companies” and put an end to this vertiginous dance between the pronoun (“them”) and its potential suitors (the two nouns in the sentence). But isn’t “company” a “them”, which has people in them? Yeah I s’pose, but it’s a collective noun so it should be singular…but wait, it’s people we’re talking about…them is people. Inside people? You see. That’s why I prefer the roller coaster whiplash Magna Search Group unleashed to the pedantic approach favoured by textbooks. It’s far more exciting.

And can you imagine yourself a fly on a wall at the Marketing think tank when they came up with such a slogan? Okay start again, “Only a company is good, if they have people in them.” No, “Inside of a company, they is people, good ‘uns.”, No wait, I’ve got it. “Outside of a dog, a book is a man’s best friend. Inside of a dog it’s too dark to read”, um…

This next one is just pure anarchy and needs no further comment. 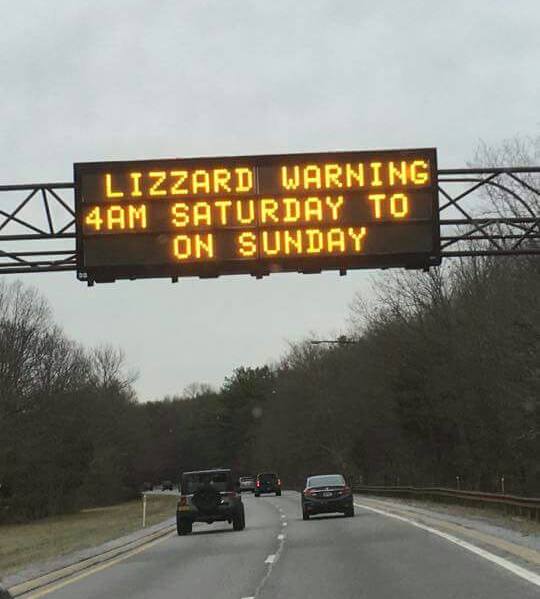 It’s raining cats and dogs, with a chance of lizzards this evening…